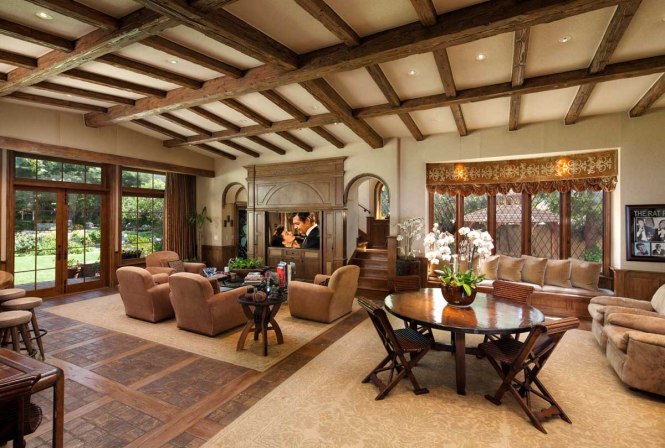 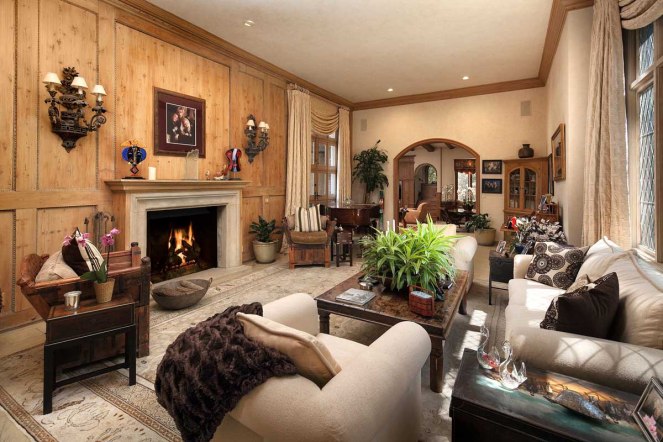 What a guy! “Jeff” Bezos, the world’s richest person, has been paid the same $81,840 salary from Amazon for two decades.

Meanwhile, Amazon wage earners were hit with up to a 37% income tax. Even a single employee making $40k pays a higher rate than 20%.

The Bezos’ $1.8 billion sale, unlike Amazon employees’ wages, was also not subject to the 7.65% FICA tax, which supports Social Security and Medicare. That exemption for the rich saved him another $138 million.

All together, he avoided about $300 million in taxes – thanks to that 2017 capital gains tax rate change, passed with the combined support of Donald Trump, Mitch McConnell, Chuck Schumer and Nancy Pelosi.

Despite a recent divorce settlement, he is still the richest person in the world with about $115 billion, and ex-wife Mackenzie is worth $38 billion, making her the third richest woman in the world.

At this point, my corporate-crony-loving friends are thinking:

Bezos may not pay much in taxes, but Amazon is still a big tax payer, even though the bipartisan tax bill also “reformed” the corporate tax rate from 35% to 21%.

Guess what? The government lowered the rate, but the tax avoidance continued.

In millions of dollars, the following are what big companies earned in IRS credits, instead of paying corporate income tax last year for 2018 profits. The red percentages are the minus income tax rate they paid.

The next time you are flying Delta or JetBlue, think zero taxes and zero seat room.

Your Starbucks latte may cost big bucks for fancy coffee, but remember just your single server may pay more total  income tax than the entire coffee giant with 2,818 locations – combined.

Did someone say last year was a fluke, and corporations like Amazon usually pay their fair share?

Wrong! Last year was the second year in a row that Amazon paid no income taxes. The projection for this year is they may fork over about a miserable 1% on $13 billion in profits.

One final note. That $165 million Bezos spent on his new Beverly Hills mansion was just 0.13% of his total fortune.

And that includes setting aside dollars for the clock.

Of course, it would be a different story if he and Amazon had to pay taxes just like the rest of us…