Do you suffer from a really bad heart, cancer, or need dialysis, and still want to buy health insurance?

If you can find a company in the U.S.A. that will cover you, the price will be many thousands of dollars a month with a cap on total payments, plus co-pays through the roof. If you don’t die rather quickly, our health system will devour your savings, house, car and force close relatives into poverty.

One alternative is to move to Japan, stay with a visa good for more than three months, and you will become part of their health system, which means:

Now, before you say socialized medicine, consider that 80% of Japan’s hospitals are privately owned, and nearly all doctor’s offices are private businesses.

What is the secret of low price care (half total GDP spent by U.S.A. on health care).

The first is that health insurers are non-profit and any excess monies are carried over to the next year, not distributed to Wall Street. 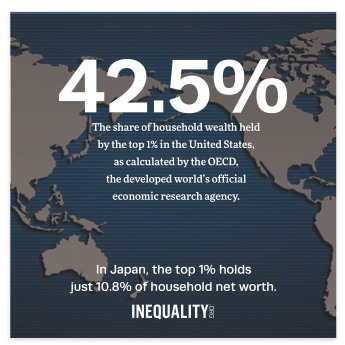 The second is that Japan believes in public officials controlling costs, not controlling access, as we do. You can go to the doctor or hospital as often as you need, but once there, the prices are just plain amazing.

The scourge of $2,000 average charge for one night in an American hospital would astound the Japanese, who pay $10 for an equivalent room.

Stalwarts will tell you that what works in Japan cannot work here, leaving you with the impression that Japan is some sort of third world country with neglected citizens.

What is also different is income disparity. Where we have a small percentage of folks controlling a large percentage of our national wealth, Japan is the opposite.

The Japanese economy is more equal, with higher wages for lower-skilled jobs, and few astronomical salaries, plus an inheritance tax, without loopholes, that hits estates of more than $1,000,000 with a 10% rate, and higher above that. 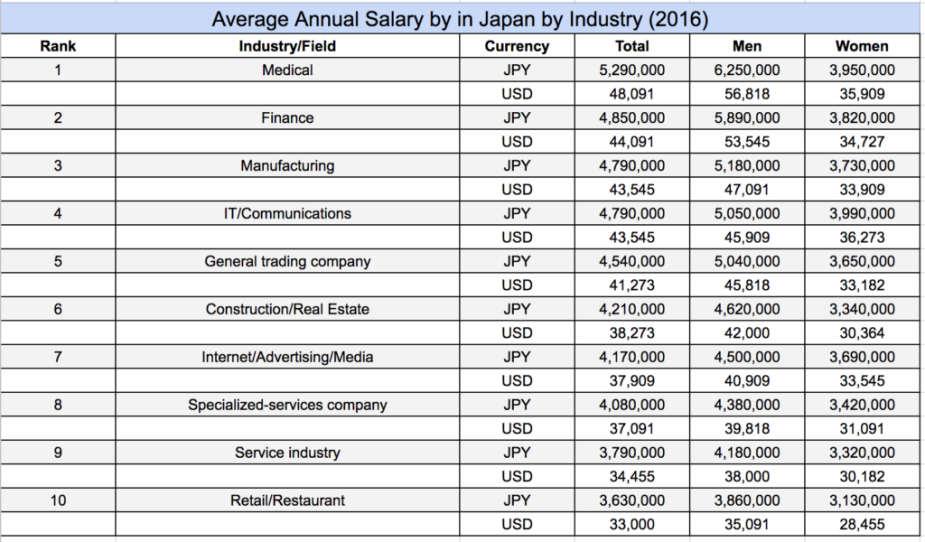