END_OF_DOCUMENT_TOKEN_TO_BE_REPLACED

As I entered the general manager’s office in the Gimbel’s Cheltenham department store, the mood was surly. Picking up an ad for my Philadelphia newspaper was usually pleasant. Sometimes conversation about merchandising for the 250,000 square foot emporium. Other times small talk and smiles, but not today. 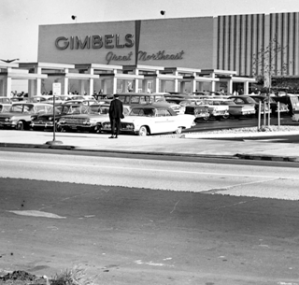 It was a Spring afternoon in the late 1970s, and two hours earlier a tall blonde, wearing only a string bikini and high heels, strolled into the store and began walking from department to department, finally covering all three floors in about 45 minutes. She did not go unnoticed by the store staff or customers, and more than a few males seemed to wander after her at a safe distance, pretending to be interested in this or that sale display.

Ten minutes after she left, the Fine Jewelry department reported items worth several thousand dollars had been shoplifted. Then, other managers began counting goods and finding shortages.

It seems that while the blonde was walking, two accomplices were taking the goods. END_OF_DOCUMENT_TOKEN_TO_BE_REPLACED

Some one million Walmart employees in the United States will have their meager pay supplemented this year with a bonus averaging $400, thanks to the lapse of usual parsimony by the owners of the world’s largest retailer – the Walton family. That total $400 million is $71 million less than the cost of the bottom two estates ($222 million and $249 million) in the above video of the five most expensive homes in the world. 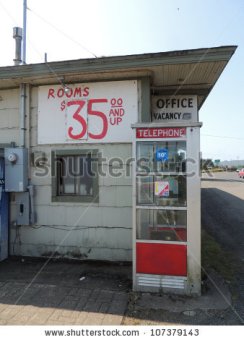 But $300 could buy you and the spouse a motel room for two nights, and have some money left over for lunch one day. That would be a one-room accommodation. Hotel rooms with multiple rooms charge much more than $100 to $200 a night.

While you are pinching pennies to pay for this $300 getaway, how would your benefactors – the Waltons of inheritance fame – entertain themselves? Since “all men are created equal”, but allowing for some being more equal, you would expect the gang of seven to perhaps rent an entire floor of a Best Western or splurge at a Hilton.

Actually, the poorest member of the Walton family, Nancy Walton Laurie, could afford to not just rent a room, but buy all five of the properties listed in the above video – including Buckingham Palace – and still have nearly $2,000,000,000 left of her fortune. END_OF_DOCUMENT_TOKEN_TO_BE_REPLACED

The inlaid walnut table in the corporate boardroom held 12 on either side and two or three at each end, and the execs were all perched, prepped to pounce, when I dragged in my 2001 budget – 1015 pages of spreadsheet and other sheet. 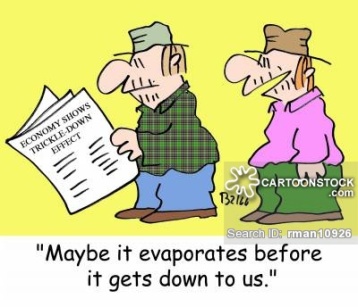 As division CEO of a NYSE-listed publishing company with nearly a billion dollars sales, my pitch was explain how I would increase sales, restrain costs and improve the value of the newspapers I published.

Since most of my employees were salaried – meaning they worked long hours without overtime compensation – my proposed budget included a four percent average pay increase. That four percent, I was told, was a big mistake. END_OF_DOCUMENT_TOKEN_TO_BE_REPLACED