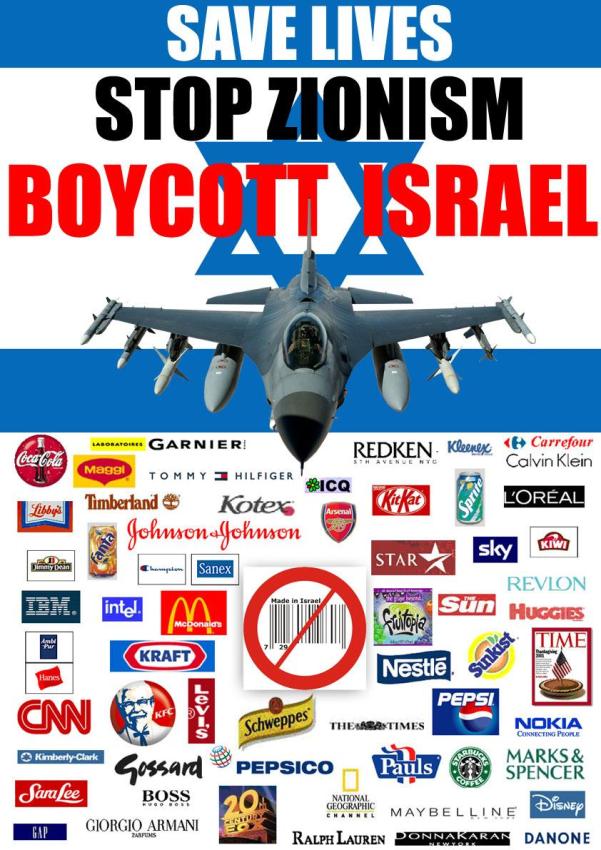 The BDS movement (advertisement above) is just about Israel and its policies towards the Palestinians, we have been told by some American media pundits and politicians.

RadioIslam.org reminds its readers that “Posters/banners are an excellent weapon in the war against Jewish chauvinism and propaganda. Be a fighter yourself and spread these pics through blogs, sites, mails – whatever channels you can access.”

On the issue of BDS they propose sending out these other BDS messages from their website:

If we dig deeper into radioislam.org (and probably most BDS support groups) we find a darker message, as the site suggests on another page. It is no longer an attack on Israel and its policies. It is not about the so-called settlements, or “occupation” of land conquered in war.

The following cartoons are from another radioislam.org page, this one that concentrates on “Jewish Economic Power”: 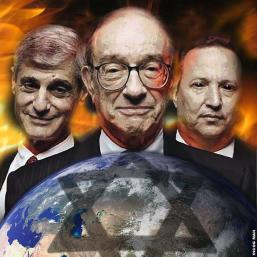 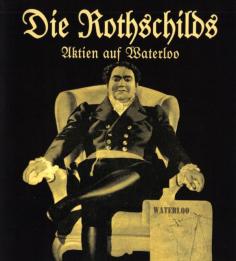 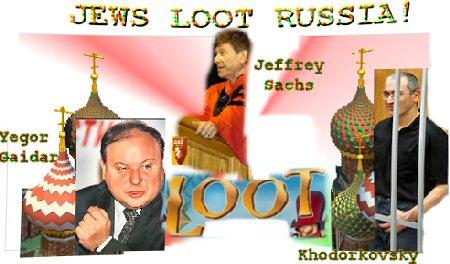 Not one word about Israel in these cartoons, just attacks on the Jewish people – blatant propaganda from supposed “objective” BDS enthusiasts. This demonstrates their agenda. 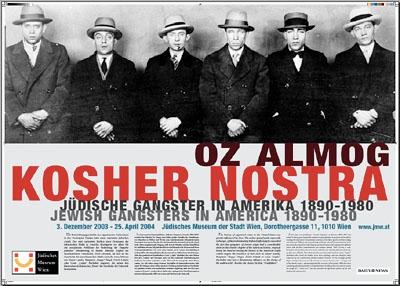 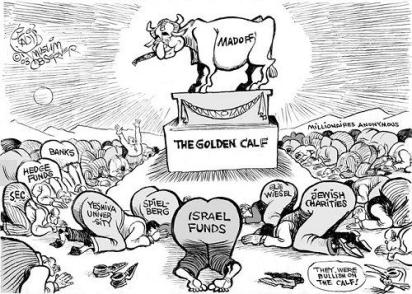 American Jews and supporters of free speech must look at BDS with an eye to its real mission – the destruction first of the homeland of Israel – our next holocaust.

3 thoughts on “BDS is really about hating all Jews”